Landfall: The First Winter of the Molden Heath Pirates (part I)

In the summer they camped away from the spacelanes in far-flung planets and seedy pleasure resorts. When winter came they turned their ships to the land of their birth and ravaged anything they could and so continued the pleasure they had left behind.
Around the loop they raided, taking stricken ships to a scrambler and setting them to flame. They robbed and slaughtered and they did not stop to wash away the blood and their black hands turned red and the legend and fear began to grow.
Their music was the call of the autocannon. A dance on the edge. Rifters and Jaguars jostled for room in the formation. Wolfs and Thrashers and Dramiels in line. A menacing spectacle and the locals shouted to each other to spread the warning. But the Brutors clad in black and the sickly-white Sebiestor arrived like some twisted image of a chess board only in alliance and not to wage war on each other, and the shouts were answered only by the sound of fading warp drives and then trickling blood.
In these …
Post a comment
Read more 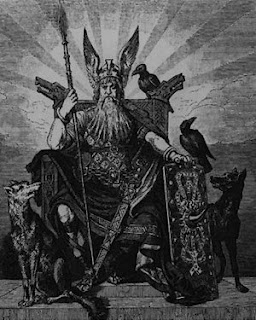 The Kings of Rifters 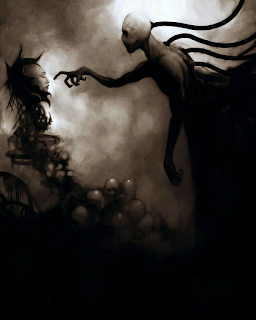 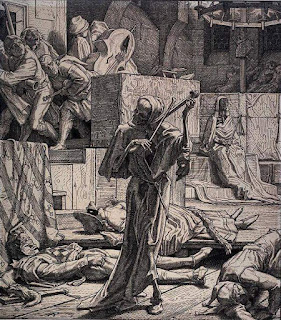 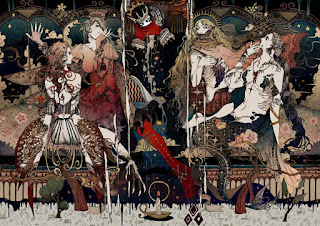 The Mad Kings of Solo 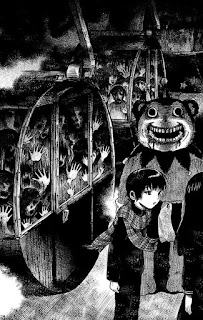 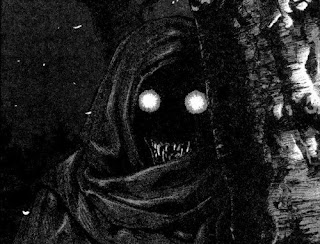 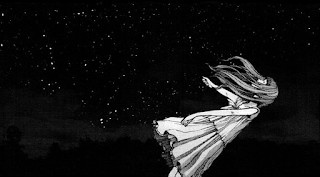 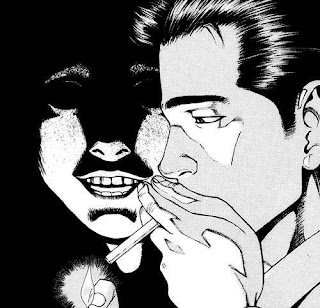 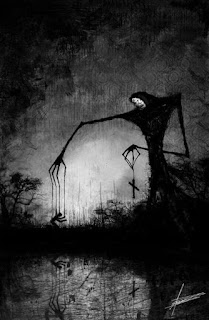 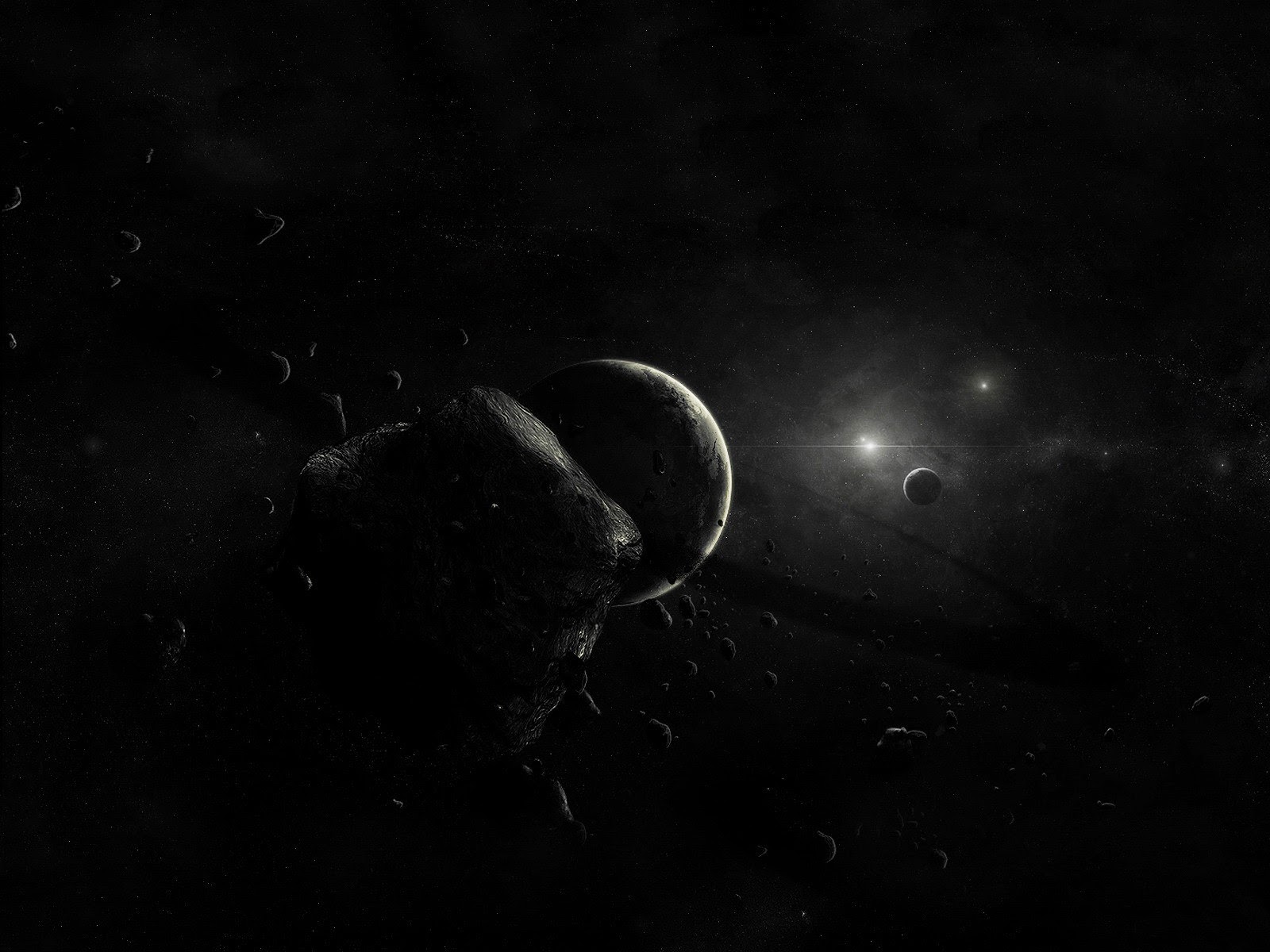 Fighter X
A collaborative eve online blog project that is open to all writers. Want to share your ramblings or creative in-game/in-character stories? We would love to publish your work! Contact Miura Bull or Nogusha in-game for more details.